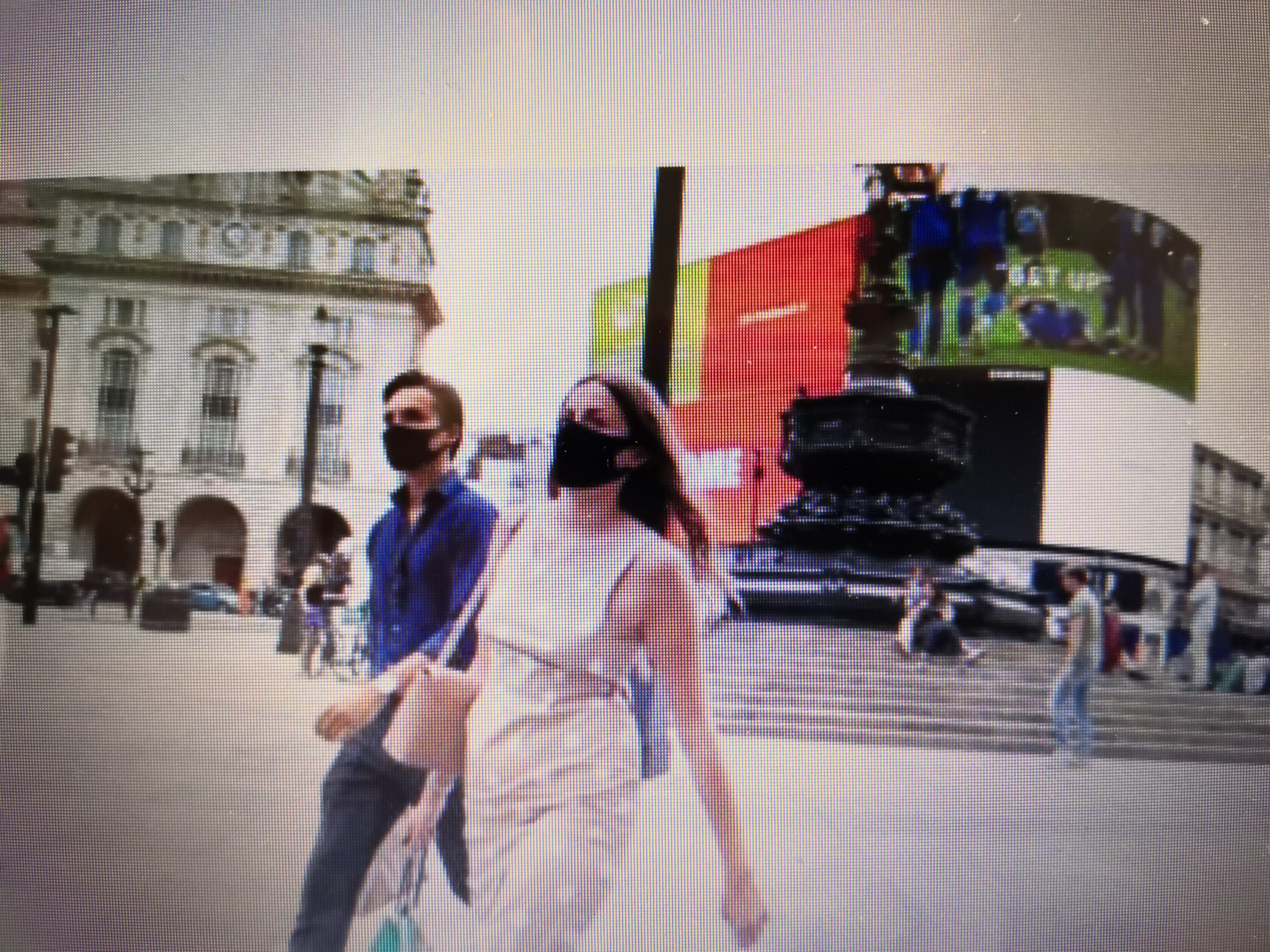 The UK’s coronavirus alert level has been downgraded from four to three, its chief medical officers have said.

Under level three, the virus is considered to be “in general circulation” and there could be a “gradual relaxation of restrictions”.

Previously transmission was considered to be “high or rising exponentially”.

Health Secretary Matt Hancock said the change was “a big moment for the country” and showed that the government’s plan was working.

The decision to reduce the alert level followed a recommendation by the Joint Biosecurity Centre, the chief medical officers for England, Scotland, Wales and Northern Ireland said.

“There has been a steady decrease in cases we have seen in all four nations, and this continues,” the medical officers said in a joint statement.

But they warned it “does not mean that the pandemic is over” and that “localised outbreaks are likely to occur”.

“We have made progress against the virus thanks to the efforts of the public and we need the public to continue to follow the guidelines carefully to ensure this progress continues,” they said.

The Department of Health and Social Care for England said the alert level would be used by government to inform its decision on “the continuing easing of lockdown”, but a spokesperson added the two were “not contingent on each other”.

There are five coronavirus alert levels in total.

Large accessible toilets for severely disabled people – known as Changing Places – will be made compulsory for new buildings in England from 2021.